Phil’s trip to a land Downunder 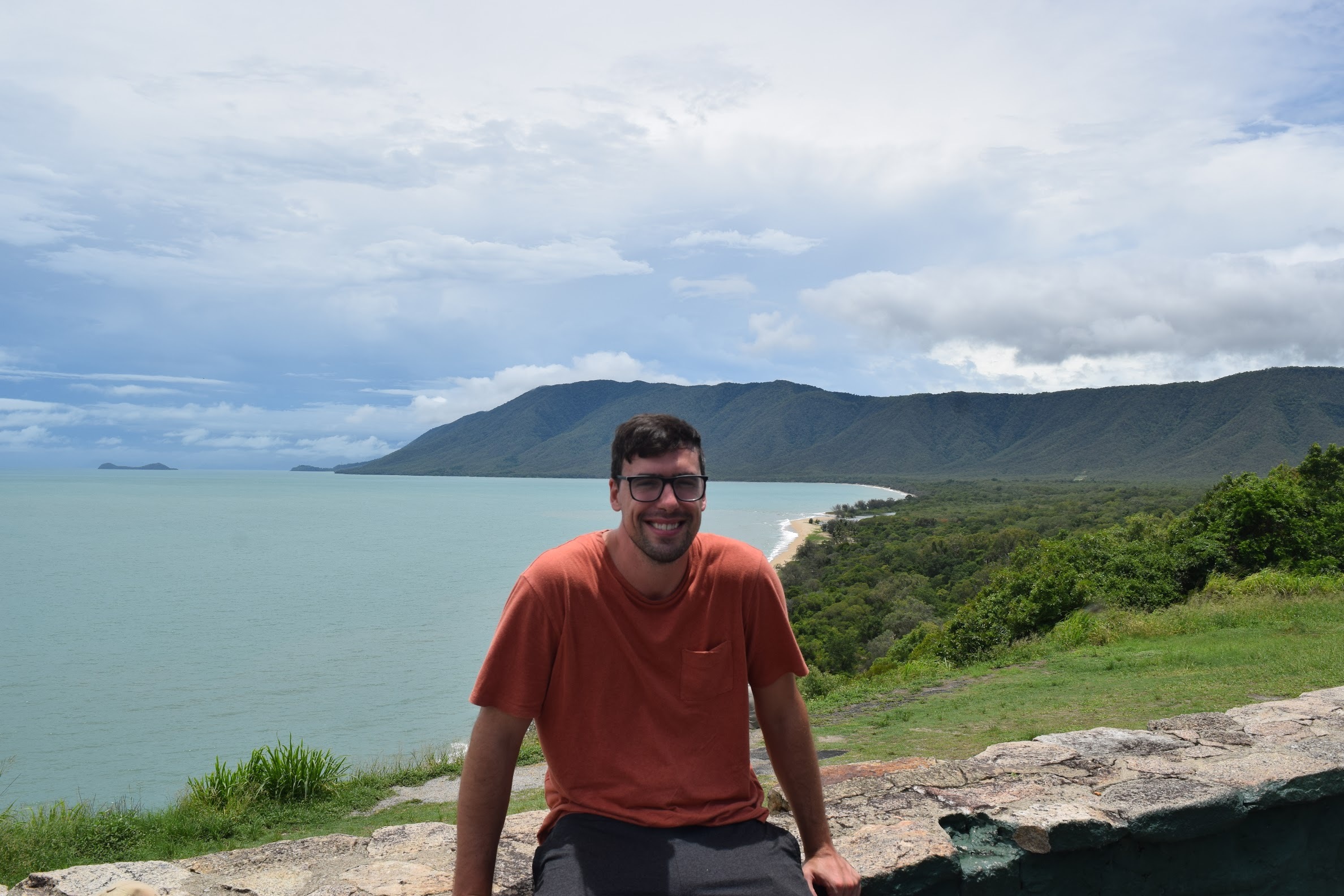 A cool thing at Spatial Media is that with projects across Australia, New Zealand and Canada, our team has the opportunity to work in different parts of the world. Inspired by Blake’s Big Adventure, which saw Blake relocate from Brisbane to Toronto, Senior UI/UX Designer and Mapbox guru Phil James made the trip in the opposite direction for a stint in our Australian offices. We caught up with Phil to find out about his trip to a land Downunder.

How did the opportunity come up to move to Australia?

For starters, much of the work that we do as company concerns infrastructure projects in Canada and Australia, and as one of Spatial Media’s founders moved to Canada to expand the business there, I figured that I could eventually go to Australia and work on some projects there, as well. While I managed to adapt to the 24-hour schedule of the company across two continents, I pushed visiting Australia as it would make working on local projects there much easier.

How have you found the change from Canada to Australia?

While I had a bit of culture shock when I first arrived in Brisbane, there are actually plenty of similarities between the two countries, so adapting to Australian life has been manageable, albeit with a couple of surprises here and there. Funnily enough, some of the most unexpected changes have been in day-to-day life; cafés closing earlier, having to look right before left before crossing a street. It’s also strange but somewhat refreshing to be completely separated from the conventional daily news cycle that I’m used to.

What are the big differences between Canada and Australia?

Where to start? The biggest difference is obviously the weather, as Canadian life is very much anchored in a “cold” lifestyle, whereas Australia (especially Queensland) is used to living under rather extreme heat, which I have nothing against, I love the warm weather!

Also, the fruit here is incredible. In the winter, Canada gets most of its fruit from Mexico and Chile, while the fruit here is noticeably fresher and more delicious. Also, lamb is much, much cheaper here, and I’ve already cooked multiple affordable lamb roasts.

I also need to give a shout-out to the Ibis, also known as the bin chicken, the bird seen everywhere around Brisbane. I thought they were so exotic when I first saw one, but everyone here seems to disdain them.

How was your first Christmas in the heat? Did you do anything traditionally Aussie?

I did! My wife and I went to the Great Barrier Reef in Cairns and spent Christmas on the water, and later we went to Daintree National Park near Port Douglas and found a natural swimming hole in the rainforest. We even had a special visitor on Christmas day – a rather large Huntsman spider entered our Airbnb.

Other than the weather, what’s the biggest change between Canada and Australia?

One big difference has been daily communication with strangers. Both Aussies and Canadians are very friendly, though Canadians tend to be more polite and apologetic, and Aussies tend to be forthcoming and unapologetic. I’ve since adapted, but I still catch myself giving people the usual ‘sorry’ or ‘pardon me’ when it really seems unnecessary.

I opened a jar of the stuff and smelled it. That was enough.

What are the must-do things you’ll be ticking off your list when you are in Australia?

We’ve already visited Cairns and Melbourne, but I would definitely want to go on a journey to the heart of the desert, perhaps to visit Uluru. I’m very fascinated by the desert climate, its extended history and the people who live there

I would also love to encounter more wild animals. I’m a big bird lover, and I would love to catch a glimpse of some of the rarer creatures found deep in the rainforest or bush.