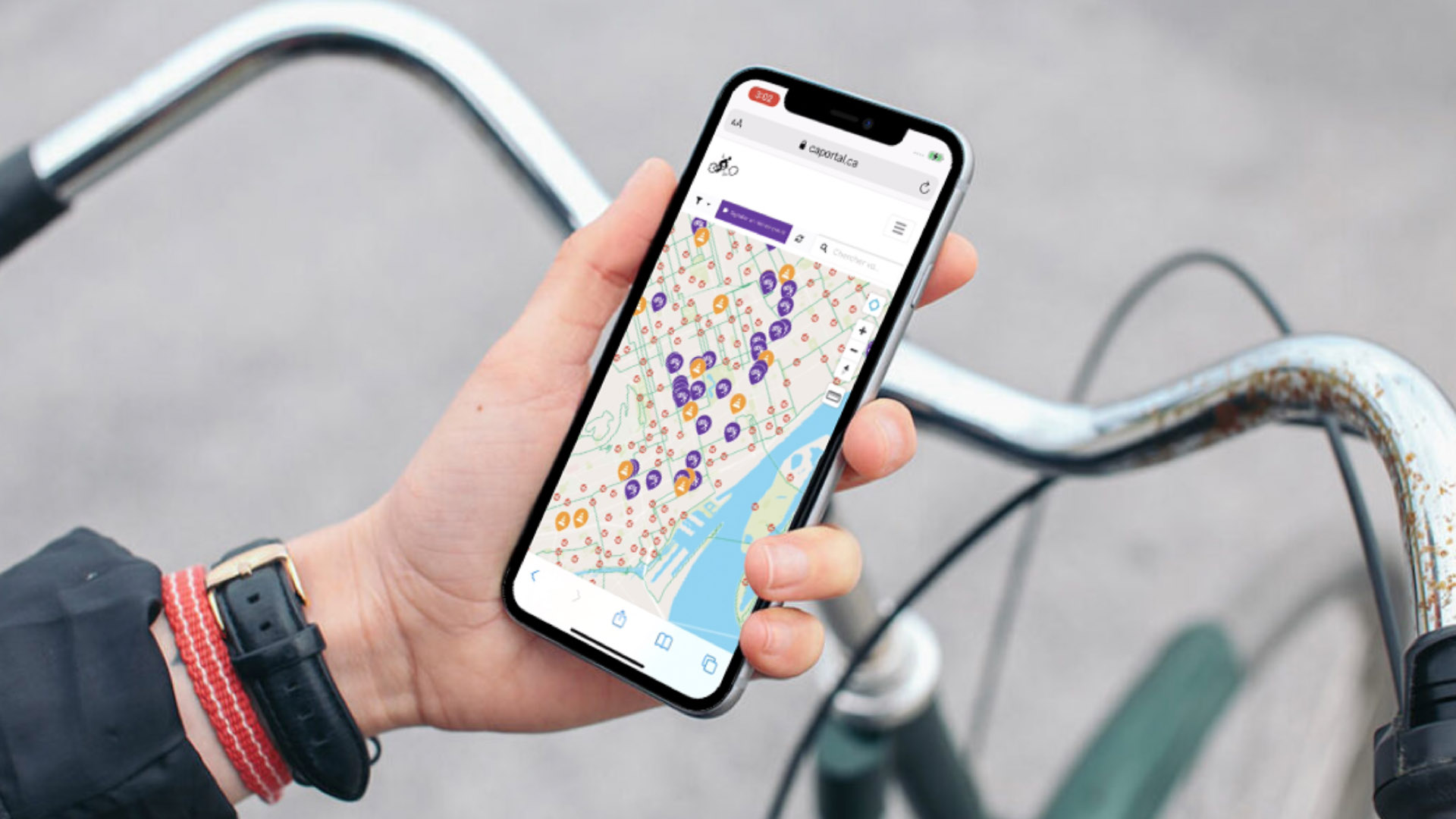 If you ride or drive in Montréal, you know all about the city’s pothole problem. While the city works to fill the major crevices dotting the city, a new crowdsourcing platform has been launched to track pothole locations and if and when they get filled.

Created by Spatial Media, the company behind the new Metrolinx Ontario Line Interactive Map and the interactive map that showed the environmental impact of the recent Trucker protest in Ottawa, Montreal’s Pothole Map allows users to mark the location of the city’s potholes and upload photos, indicate severity, and provide comments. Users can also indicate when a pothole has been filled, or note when it has not.

“Montreal is a very livable city with extensive bike routes, but the drastic swings in weather and heavy rain in spring do significant damage to the roadways creating dangerous situations for cyclists and vehicles alike,” said Aaron Bernard, Creative Director at Spatial Media. “We created this interactive map to help the cycling community assist their fellow road users by noting potholes so we can report the information to the relevant local authority. The reality is that a number of potholes return year over year after repairs break up. This tool will ensure dangerous road conditions are marked so cyclists and motorists can plan their routes safely.”

“Potholes pose a risk for all road users, but cyclists are particularly vulnerable because they have to choose to swing around a pothole to avoid it, potentially changing lanes, or risk damage to their bike by riding it through potholes. Both scenarios create a greater risk to the cyclists and those around them,” said Bernard. “Many on our team are cyclists here at Spatial Media, so we decided we wanted to do something to help the community, and hopefully help create better road conditions for everyone.”

Montréalers can now access the map and upload their images directly into the platform.

How to use the Montreal Pothole Map: